Ireland should be a destination on everyone’s travel list. The beautiful island is split into two countries — the Republic of Ireland and Northern Ireland — but you can visit both when you are on the island.

The Emerald Isle is only about 300 miles long, which means you can do a lot of sightseeing in one trip. With so much to visit though, where do you start? If you want a jam-packed trip where you see as much as you possibly can, hitting a different city every day would be the thing to do.

The cool thing about that is that the car rides give you time to complete work. Working or continuing your schooling, like completing online MHA programs or whatever you are taking, is something many of us do on vacations these days. If you aren’t a workaholic, you can just enjoy the scenery! 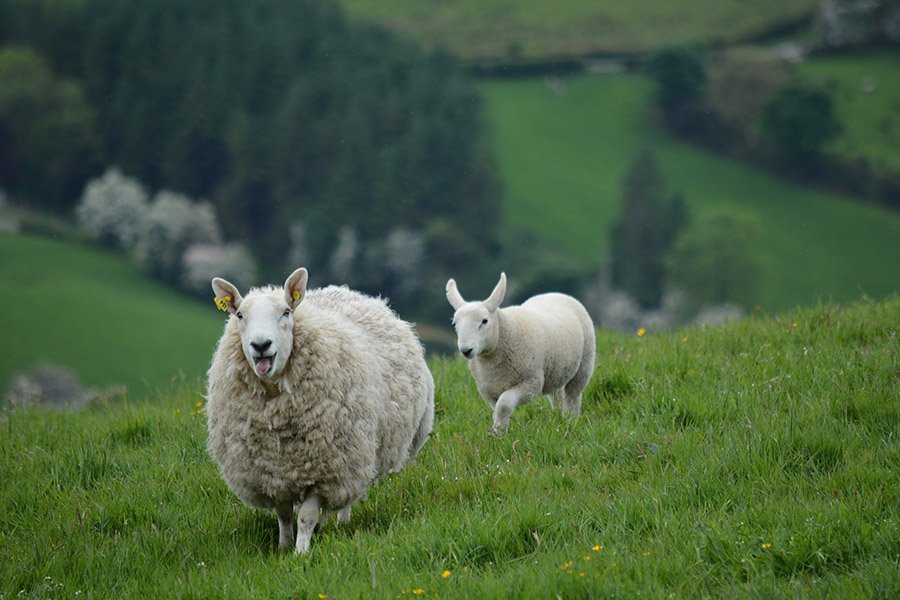 Here are our recommendations for your first trip.

The first city on our list is the capital of Northern Ireland. It’s also chock-full of things to do. If you are a fan of the movie “Titanic,” you can visit the museum near where the infamous ocean liner was built. Near the Titanic Museum is the area where the HBO mega-hit “Game of Thrones” was filmed. Visitors can take a tour of the set.

If you’d like to see a castle, hop on over to Belfast Castle, built in 1870. The Ulster Museum is also a pretty cool place to check out. It’s home to 9,000 years worth of Irish history.

One thing you should know before you visit Belfast is that it’s the city where much of the fighting during The Troubles took place. So, be aware of that as you travel through the city.

After you’ve visited the capital of Northern Island, you’ve gotta visit the capital of the Republic of Ireland. Dublin is home to a lot of really interesting history and a lot of sightseeing. While you’re there, stop by Dublin Castle, which opened in 1204.

The Malahide Castle and Gardens are also worth visiting. When you are finished there, head over to Christ Church Cathedral. The church dates back to the year 1030 and is the oldest working building in the city. And don’t forget to stop by the Jameson Whiskey Distillery before you leave.

Also located in the Republic of Ireland, Galway is a beautiful city in the west. The coastal city is home to Lynch’s Castle. The building dates back to 1490 and is the oldest building in commercial use in the country.

You can also stop by St. Nicholas’ Collegiate Church. It’s said Christopher Columbus worshiped at the church in 1477.

The Cliffs of Moher aren’t a city, but they’re also on the west coast of Ireland and are considered a geological wonder. The cliffs are about five miles long and 700 feet high. It’s truly an unforgettable place.

Derry, also known as the Walled City, is located in Northern Ireland. There are all kinds of places to visit in the city from the Peace Bridge and St Columb’s Cathedral to Mussenden Temple on the edge of a 1200-foot cliff. The Museum of Free Derry is in the area where Bloody Sunday took place during The Troubles.

It’s an interesting city, full of history both old and recent.

No matter where you go on the island, you’re bound to run into a historical landmark. It’ll truly be one of your most enjoyable and educational trips. That makes it perfect for kids and adults. Just like a trip to Jordan Ireland is one place you will never forget.