Almost everyone I know has had that second of panic at some point where they are not sure where their child is. I am no helicopter mom, I let my kids roam, telling them where I will be and letting them explore, usually within eyesight or somewhere where they are comfortable.

While in Cairo, we went to the local City Stars Mall. This 7 floor high mall looked like something you would find in a major North American city, a plethora of shoe stores including Aldo and Call it Spring, Jewellery stores like Pandora and Typical Western clothing stores and even New York Fries! 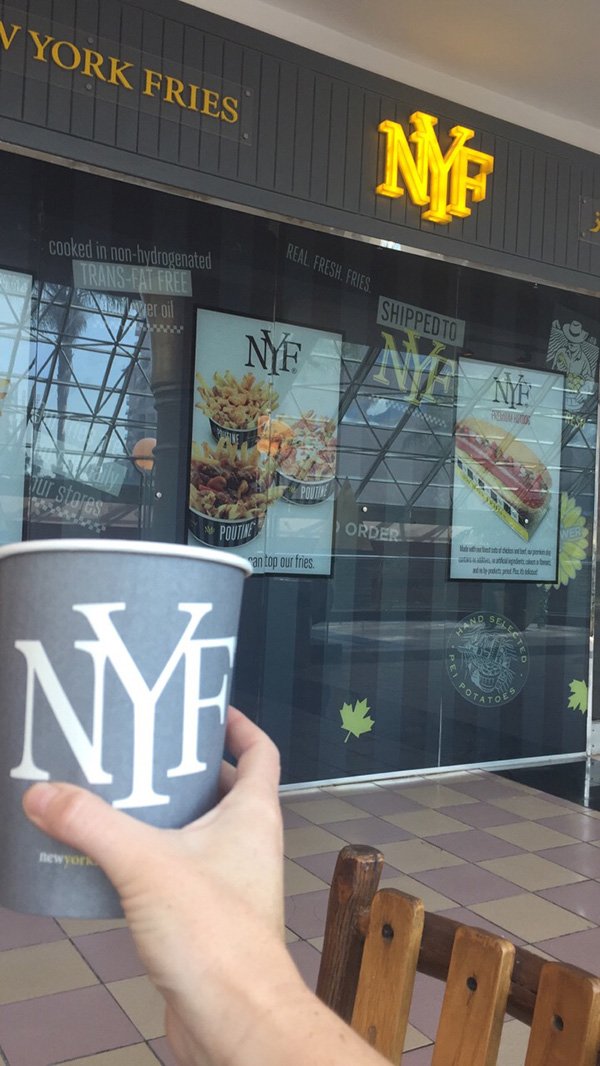 New York Fries in Cairo! with PEI potatoes (it claims. I hope they use local potatoes and did not import them from Canada)

After grabbing a snack we saw a small train circling the floor and decided to investigate. We found a large arcade and I promised the kids we would come back after dinner, since the mall was open until 1am! We had Pyramids to see!

After laughing at ourselves for going to the mall on BLACK FRIDAY, which was quickly getting busy, stores offering big discounts, many featuring signs with WHITE FRIDAY instead of Black, I didn’t even dare start to look! Who shops with kids? And it was Cairo, we had Pyramids to see! 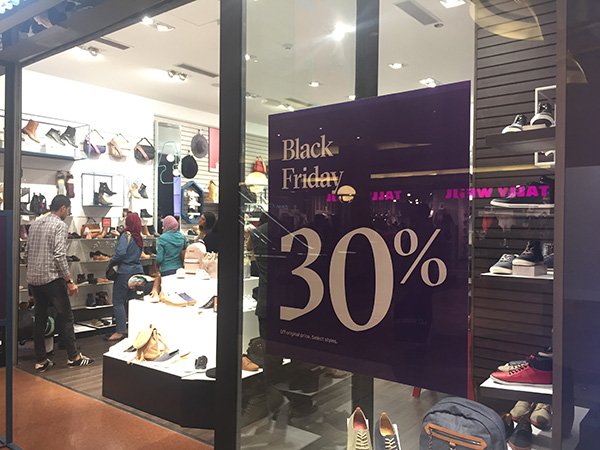 Well off we went to the Pyramids, showing our driver a photo of the Step Pyramid, to which he dropped us at Giza. It was fine, we were here so Markus could ride a horse, since I had promised him a ride after our rushed exit the day before.

FURTHER READING: Tips for Visiting the Pyramids of Giza

After a successful day, we beat the traffic heading back to Heliopolis, our neighbourhood for a couple days and Janet, my mother in law, had an early flight back to Canada. So we let her pack and hit the sack early and along with my boyfriend, we took the kids back to City Stars.

Well it was BUSY! I am guessing the mall is a popular place to hang out, besides a local coffee shop, it was almost impossible to get a seat to have some dinner. While Awad waited for our dinner, I took the kids to the bathroom, a short walk, about 100 meters, outside the food court. Crowds spilled out of the stores, the hallways busy. Grabbing Markus”™ hand, I pulled him through the crowds, Mattias following behind.

Seeing the W.C. sign I made a quick left behind a group of kids and got to the hallway where the washroom was. Turned around. No Mattias.

There must have been 100 people around us. I went back to where I had turned, outside a purse store full of women after the 40% off sale, No Mattias.

Looking left and right, I could not see my 6 year old amongst the crowds.

I did not want to walk back to the food court, knowing full well the best thing to do when you are lost is to not move. Not that I was lost, but I had lost my 6 year old in a foreign country, on a friday night, Black friday!

I am not a panicker, I had no concern for his safety, but this mall was huge! This mall was unfamiliar! I didn’t even know where I was! What if he took the escalator to another floor! He hates escalators and will only go UP them, not down. He would go up and then not come back to the floor I was on!

What was he wearing again? Green and Grey long sleeve shirt. Got it. Circling around the 10 meter spot where I had last saw him he did not appear.

I am just going to stand still in the largest spot I can find, So at least he might be able to see me in the crowd. What was I thinking, I could barely get a 5 foot radius away from people. But I stood still, Markus still asking to go to the bathroom!

It must have only been a few minutes, but you know, those seconds feel like hours.

Suddenly I saw him, tears running down his eyes, hand being held by security and a women who asks “Is this your son?”

“I couldn’t find you mom, then I started crying and these people found me” Mattias said.

“Thank you,” again I said to both of them. Both of them smiling back at me.

“No problem,” the woman replied. Luckily Mattias had run into someone who spoke english so he could understand her.

I guess it probably helped that I was the only white person in the mall. I am pretty identifiable in the Middle East. I have been helped many times by the kindness and smiles of the Egyptian people. I was warned of hassle and scams and looking like the lost tourist, ready to be ripped off. But besides the obvious, it has been nothing but friendly welcomes.

All was reunited happily, and we spent almost 2 hours on about USD15 per kid at the arcade. Money that would have lasted about 20 minutes in North America.

10 Things to buy in Egypt

Things to know before visiting Egypt

Tips for Visiting the Pyramids 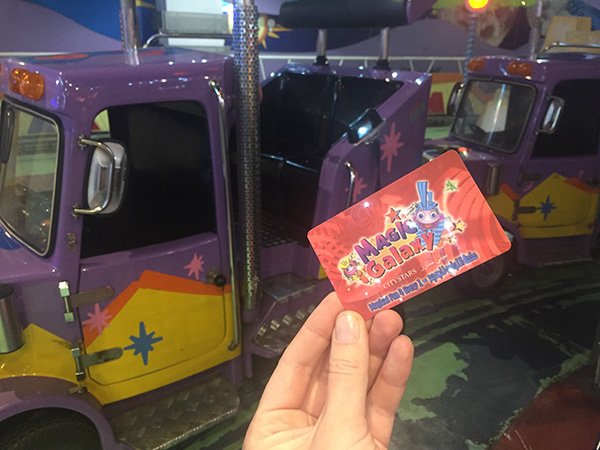 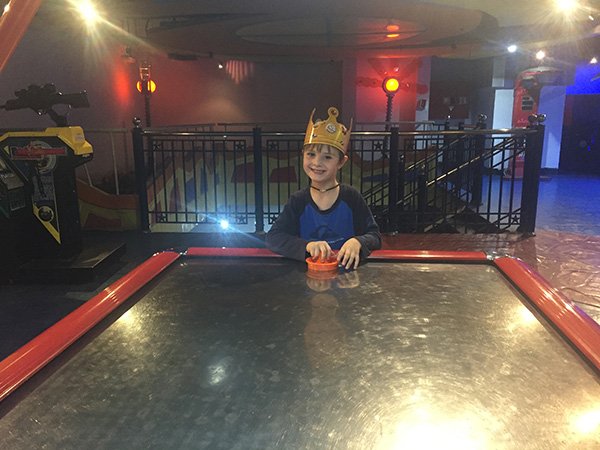 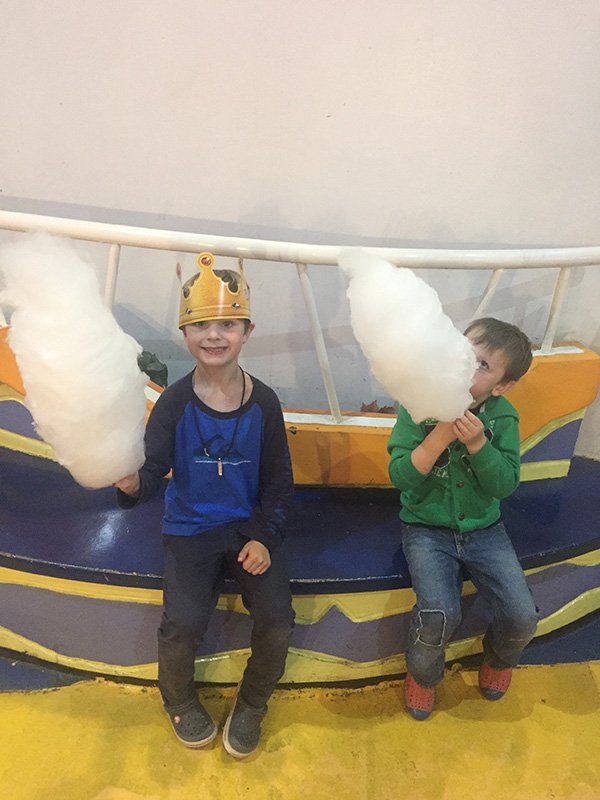 Oh god, I know that fear. I feel for you. We lost our, then four year old, in the biggest playground I have ever seen, in Paris. He was with us, we both looked down to sort out the toddler in the buggy, ten seconds later he was gone and was nowhere in sight. Playground was by a canal. We did panic. Luckily we found him but that feeling, as you say, seconds feel like hours. He's never done it again, thank goodness.